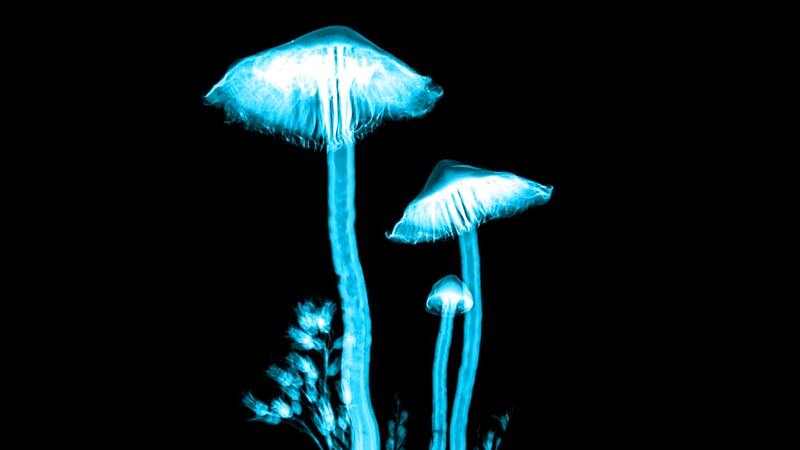 Magic mushrooms by Mathew Schwartz is licensed under Unsplash unsplash.com

Oregon’s Ballot Measure 109, the first legislation to legalize hallucinogenic or “magic” mushrooms for therapy, took effect Jan. 1, and the application for licensed facilitators has already begun, according to The New York Times.

The measure, codified as ORS 475A, will allow the manufacture, delivery and administration of psilocybin, the active ingredient in “magic” mushrooms to adults at supervised, licensed facilities, according to the legislation. The law, originally passed in 2020, legalizes the use of psilocybin, but mandates that those who wish to use the drug must be observed by trained facilitators.

On Jan. 2, one day after Oregon implemented the law, the state opened the application process to become a trained facilitator, according to the NYT. Facilitators will be tasked in guiding users through the experience at an approved location.

Magic mushrooms by Mathew Schwartz is licensed under Unsplash unsplash.com