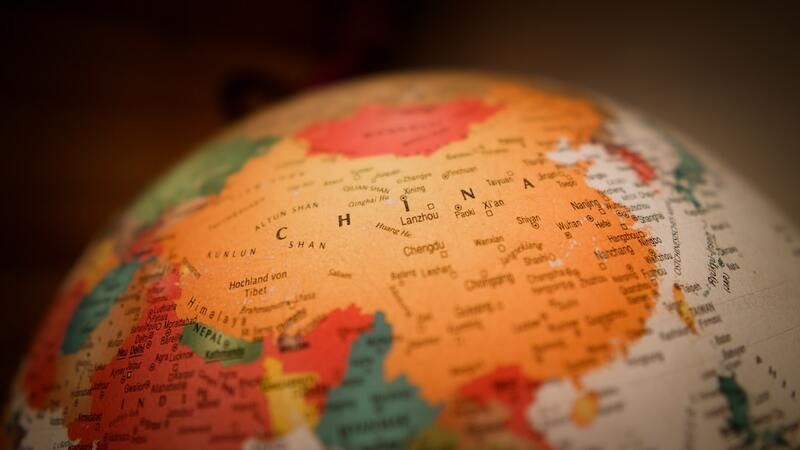 
What are the details?

U.S. Indo-Pacific Command issued a release on Thursday noting that a Chinese Navy J-11 fighter pilot came dangerously close to a USAF aircraft on Dec. 21 during an intercept over the South China Sea. The communist jet flew in front of and within 20 feet of the nose of the RC-135.

China on a glowing globe with political borders by Christian Lue is licensed under Unsplash unsplash.com