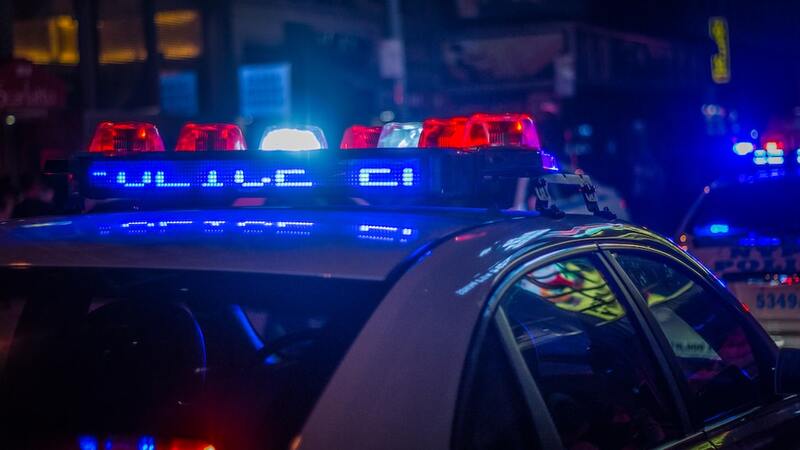 NYPD by Michael Förtsch is licensed under Unsplash unsplash.com

The teenage suspect being held for attacking police officers in New York City on New Year’s Eve was reportedly on a terrorist watch list and was interviewed by FBI agents weeks before the attack.

To recap, three officers who were assigned to the New Year’s Eve celebrations in New York’s Times Square were injured by a teenager, Trevor Bickford, 19, with a machete who “expressed militant support for Islam,” according to NBC:

Three law enforcement officials with direct knowledge of the investigation said late Sunday that authorities were looking into whether the suspect reached for one of the officers' service weapons during their takedown. The injured police were out of the hospital and expected to recover."

NYPD by Michael Förtsch is licensed under Unsplash unsplash.com