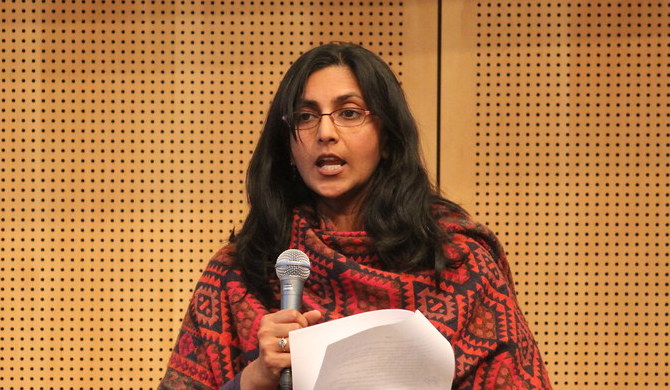 N/A by N/A is licensed under N/A N/A
A socialist Seattle City Council member appeared to blame capitalism for the death of a 16-year-old killed in a drive-by shooting at the Capitol Hill Occupied Protest on Monday.

While we await details of this tragic killing, it highlights capitalism's brutality & endemic violence. Our movement rejects insinuations & falsehoods perpetuated by corporate & conservative media that this violence is outcome of CHOP or of our movement.https://t.co/AsbMeUiRgp

Sawant, a member of the Trotskyist Socialist Alternative political party, has been a vocal supporter of the CHOP and radical solutions to address police brutality and racial inequality following the death of George Floyd. CHOP chaos: The CHOP, formerly known as the Capitol Hill Autonomous Zone, was established June 8 as an occupation protest free of government and police control. Idiot Sawant: Jenny Durkham, Seattle’s Democrat mayor who has broadly been supportive of protesters and their racial justice cause, has clashed with Sawant repeatedly over the latter’s radical tactics.
N/A by N/A is licensed under N/A N/A