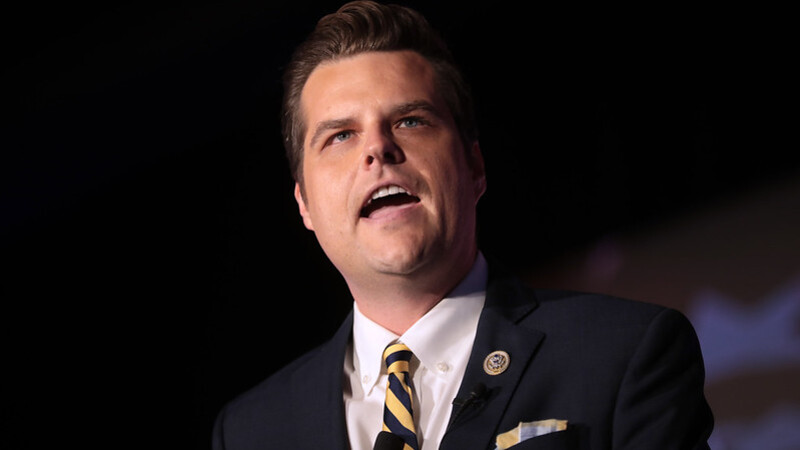 Republican Florida Rep. Matt Gaetz cast a vote on Thursday for former President Donald Trump to be speaker of the House.

The race for the speakership will continue until a candidate reaches a majority of 218 votes.