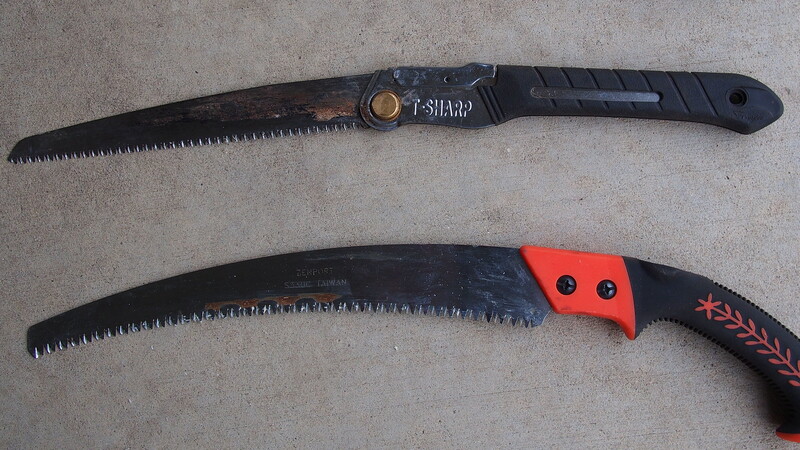 Hand Saw by F. D. Richards is licensed under flickr Creative Commons Attribution-ShareAlike 2.0 Generic (CC BY-SA 2.0)
A black man entered a Portland laundromat and attacked two women with a handsaw on July 17. Shane Green, 58, menaced and threatened others, telling police responders that he was going to make them shoot him. His arrest was interrupted by Portlanders who screamed at officers, taunted them, and accused them of racism.

Green was arrested peacefully despite the interruption. "Officers frequently deescalate situations such as this," said Deputy Chief Chris Davis in a release.

"It is unfortunate that some community members chose to try to escalate the situation. These incidents seldom make the headlines, but illustrate the excellent training and restraint officers use to deescalate a person intent on forcing officers to use lethal force."

According to a Portland Police Bureau report, Green used a handsaw and a belt to terrorize the Gulch Neighborhood.
Hand Saw by F. D. Richards is licensed under flickr Creative Commons Attribution-ShareAlike 2.0 Generic (CC BY-SA 2.0)