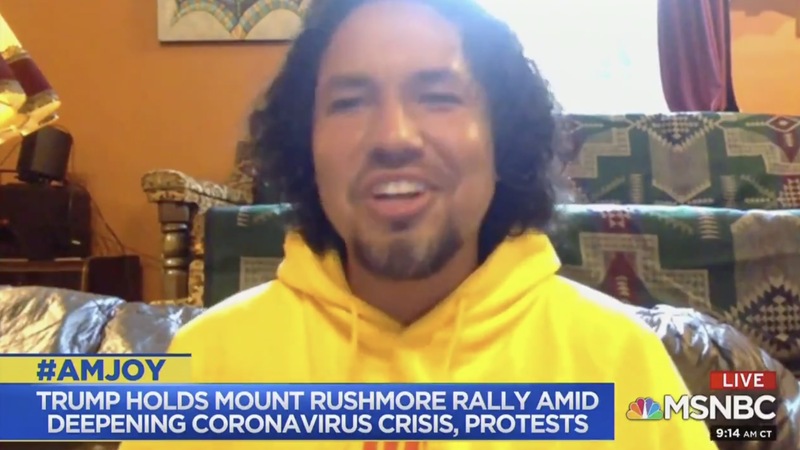 N/A by N/A is licensed under N/A N/A
A Native American activist who appeared on MSNBC on Saturday to discuss what he said was racist police violence praised protesters for looting coporate retailers, which he accused of oppressing "our people."

The video: Gyasi Ross, an attorney and a member of the Blackfeet Nation, said on "AM Joy" that the likes of Target and Walmart basically had it coming.

MSNBC: "Looters got a bad name during the George Floyd protests but thank goodness for the looters.

"You have a store called Target, you're going to be a target... These retail places have contributed to the oppression of our people." pic.twitter.com/bcfWmj3u4p

The case for looting: Some commentators sympathetic to racial justice protesters’ cause have justified riots and vandalism and even claimed they are legitimate forms of activism.
N/A by N/A is licensed under N/A N/A