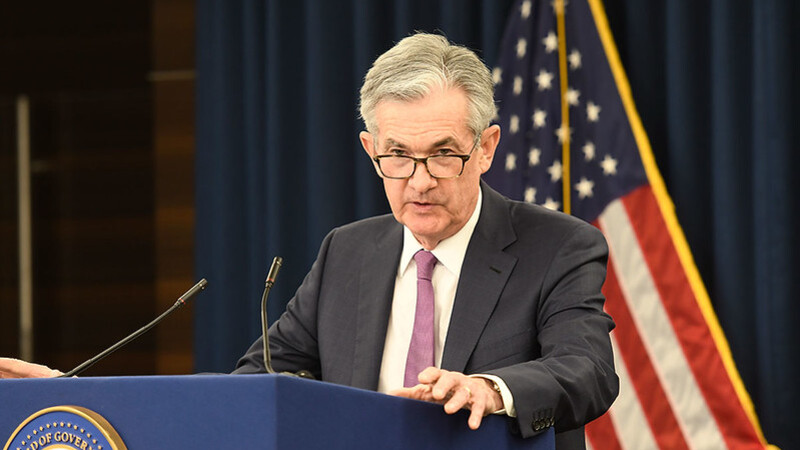 The U.S. economy added 223,000 jobs in December and the unemployment rate plunged to 3.5 percent, the Labor Department said Friday.

The Labor Department’s Job Opening and Labor Turnover Survey, knowns as Jolts, showed that there were 10.5 million job openings at the end of November and October, around 1.7 vacancies for every unemployed person. Federal Reserve officials frequently cite the vacancy ratio as evidence that the labor market is so tight that it risks fueling inflation.