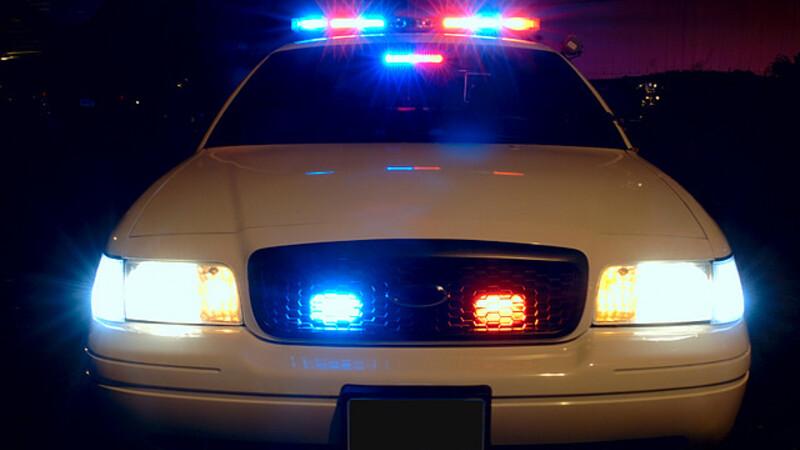 Police Lights by Daniel is licensed under Flickr Creative Commons - Attribution 2.0 Generic (CC BY 2.0)
The entire police force of Pine Ridge, South Carolina, quit their jobs in protest of alleged micro-management by the city’s mayor in October, according to The State.

The Pine Ridge Police Department’s interim police chief, Lt. Vincent Silano, the only full-time police officer for the town of 2,000, resigned on Oct. 13 of this year, The Statereported. The department would normally have three full-time cops.

Silano cited “the constant impediment of police matters and micro-managing at the hands of Mayor Robert Wells” in his resignation letter.
Police Lights by Daniel is licensed under Flickr Creative Commons - Attribution 2.0 Generic (CC BY 2.0)