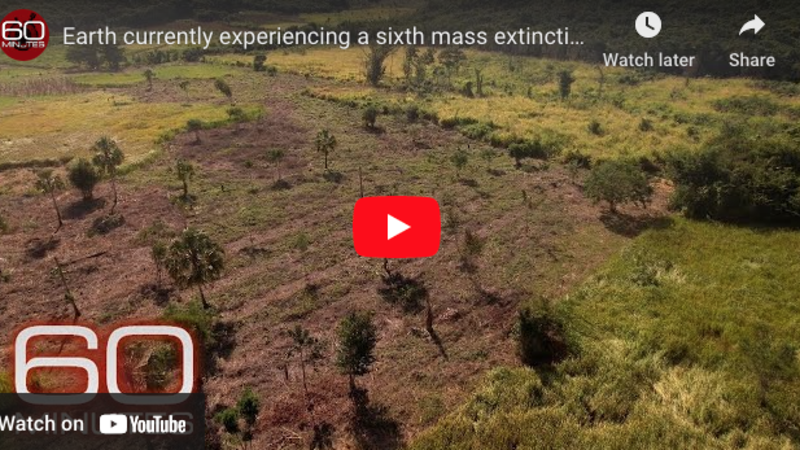 Author Paul Ehrlich, whose 1968 book ‘The Population Bomb’ predicted environmental catastrophes that never happened, appeared on 60 Minutes to warn of “the end of the kind of civilization we’re used to.”

Ehrlich’s conversation with CBS host Scott Pelley centered around the narrative that human population growth will be too much for the Earth to sustain, despite the fact that it is set to peak at 9 billion people before rapidly declining.

“Too many people, too much consumption and growth mania” is killing the planet and devastating wildlife according to Ehrlich.

“Humanity is not sustainable. To maintain our lifestyle (yours and mine, basically) for the entire planet, you’d need five more Earths. Not clear where they’re gonna come from,” he claimed.