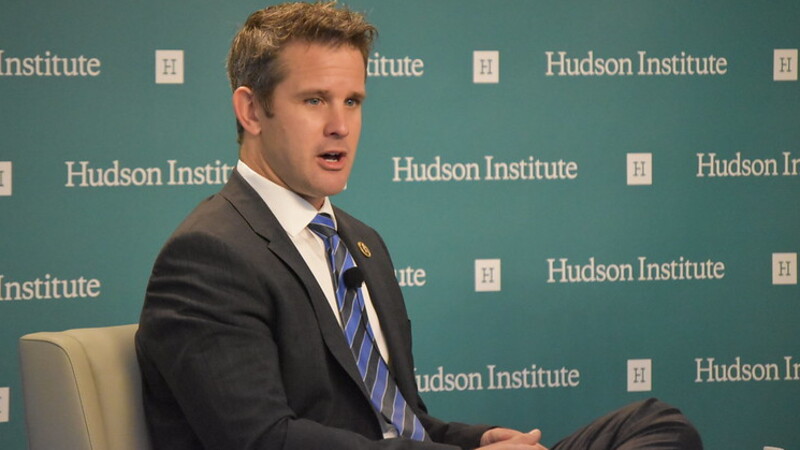 Kinzinger, who is referred to as a RINO in many republican circles, has been one of President Trump’s biggest critics so it makes sense he would run to CNN shortly after leaving Congress.